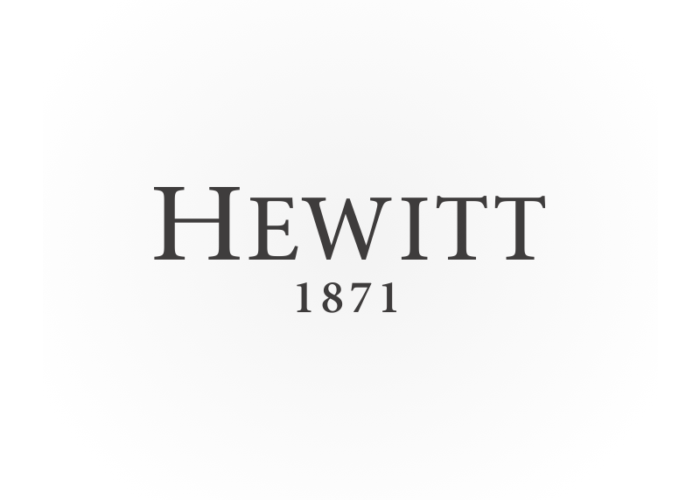 HMS Victory is the only remaining 18th Century ship anywhere in the world and remains the oldest serving warship still to be in commission, and is the flagship of the Second Sea Lord.

Launched in 1765, she is the most famous as Lord Nelson's flagship at the Battle of Trafalgar in 1805. In 1922, she moved to a dry dock at Portsmouth, England, where she currently stands.

With the blessing of the museum and the Royal Navy Bremont is producing a totally unique watch that will include parts of oak timber and copper from the original ship to commemorate Nelson and the ship itself. Part of the proceeds of each watch will go towards the ships restoration.

The Bremont Victory will be available in a limited run in stainless steel and rose gold models, and the watch houses very special BE-83R chronograph movement with retrograde seconds and date. 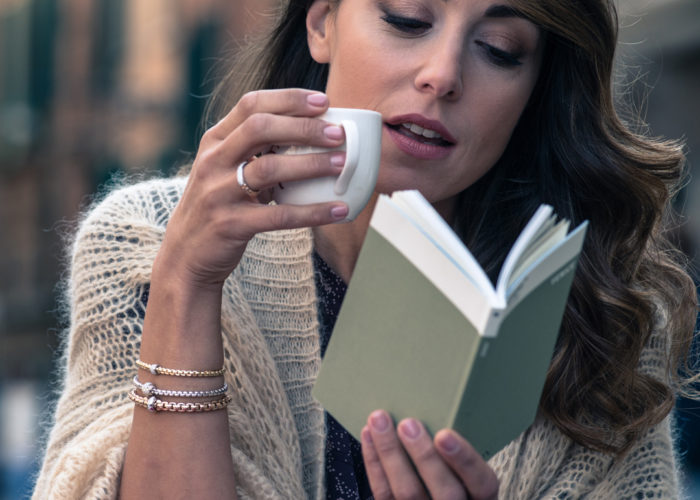 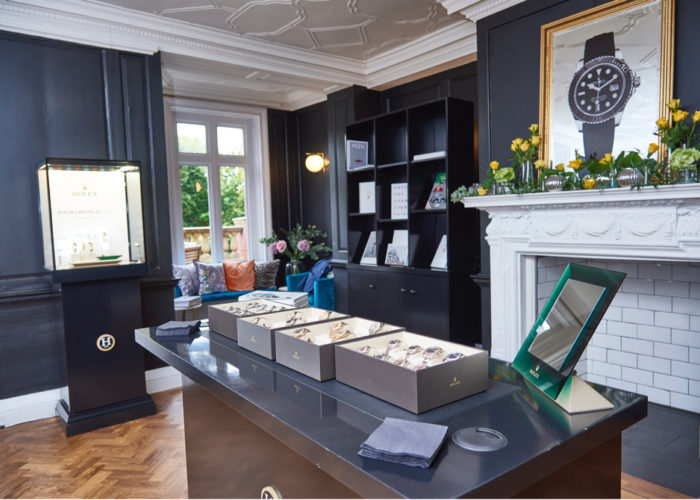 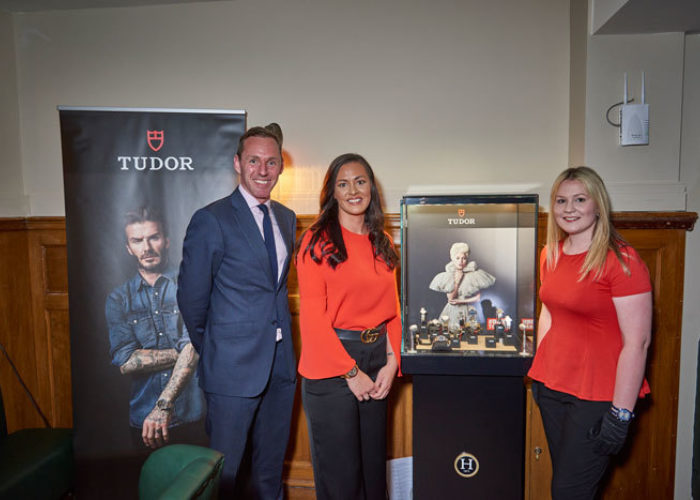