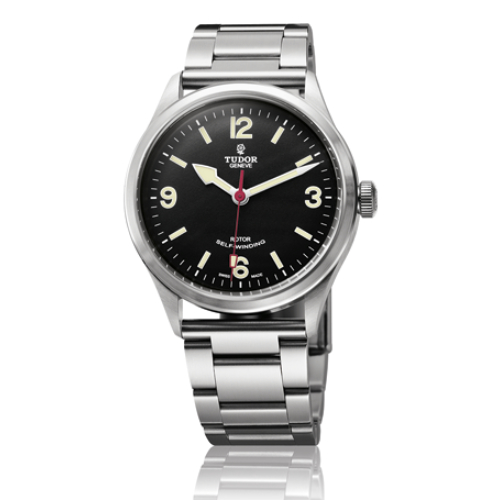 Inspired by a historic model, also named Ranger, which the brand produced in the late 1960's, this new version embodies the unique creative approach developed by Tudor to showcase its heritage in 2010 with the launch of its Heritage Chrono.

Far from being a mere reedition, it is a distinct reinterpretation, a true temporal and stylistic encounter of past, present and future. The aesthetic codes that contributed to the renown of the historic models are preserved and injected with modern touches to update the iconic spirit of the models. 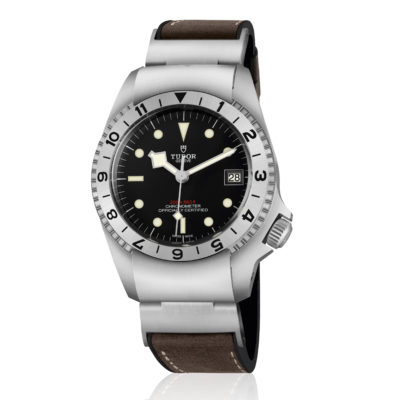 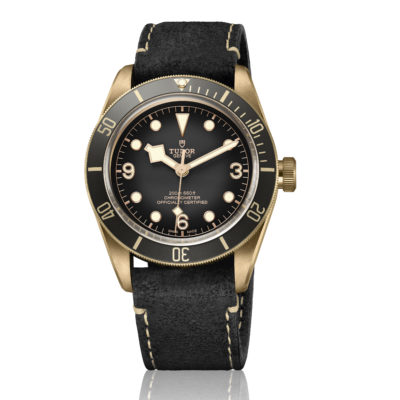 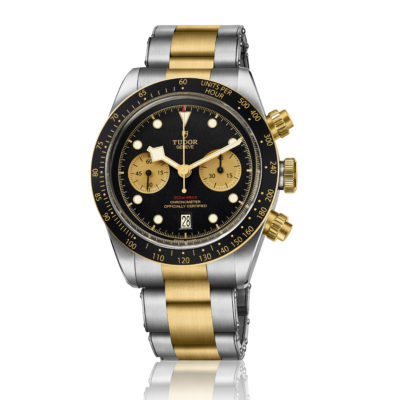