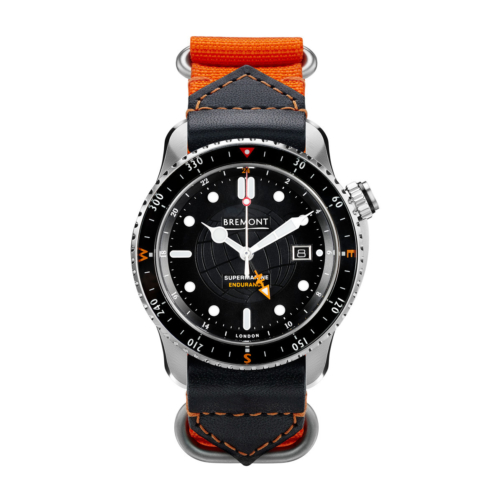 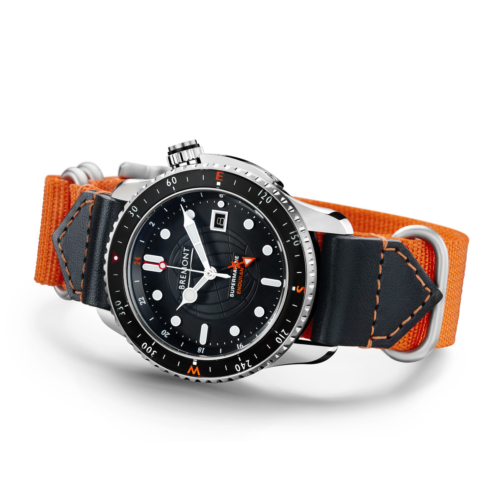 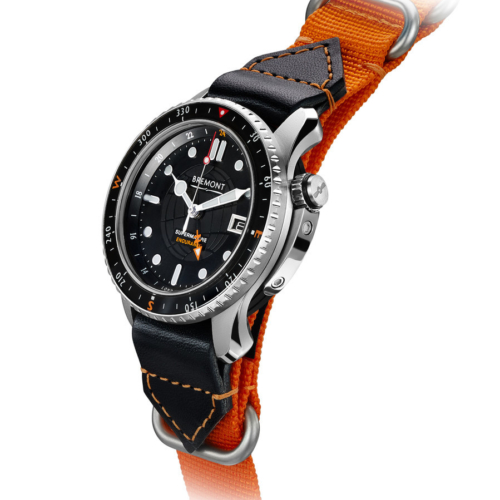 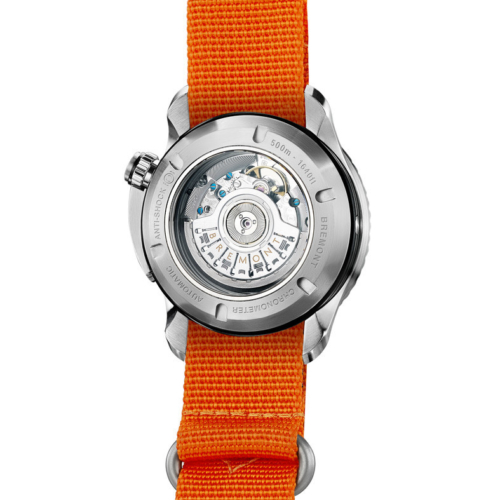 Named in honour of Shackleton’s most famous expedition - one which saw him rescue his entire crew after his ship ‘Endurance’ was crushed in the sea ice - the route of which Ben was retracing solo, the name is of course also a nod to the company maxim of being ‘Tested Beyond Endurance’. Shackleton getting his men back alive is one of the greatest stories of human endeavour and leadership, qualities Ben has certainly demonstrated over his twelve expeditions in the polar regions, having covered more than 7,000km north of the Arctic circle and South of the Antarctic circle since 2001. Naturally, the timepiece had to be able to withstand the extreme climate conditions of the Antarctic continent, being worn on the outside of Ben’s jacket to serve as a crucial navigational device with its GMT hand. The black dial together with its robust bi-directional rotating sapphire bezel features orange compass heading markers, complementing the North indicator on the GMT hand, all designed for ease of navigation and clarity against the stark white of Antarctica.

Having already tried and tested the Terra Nova walking 1,800 miles across Antarctica, to the South Pole and back, Saunders was keen to be involved in as much of the design process as possible, insisting on titanium again for its obvious lightweight advantages. Knowing the level of micro engineering that goes into these mechanical machines and how beautifully finished the Bremont movements are, Ben also felt strongly that the Endurance should have an exhibition case back. To that end Bremont designed a new back, one which was robust enough to enable the watch to still reach depths of 500m and still be able to function in the rigorous climate conditions of the Antarctic plateau. The development for the thicker case back came from a military project, drawing on the experience gained from the brand’s links and work in this area. Only being made in a limited run of 300 pieces, the Endurance features new contemporary styling on the applied indexes and comes on an orange nato strap. 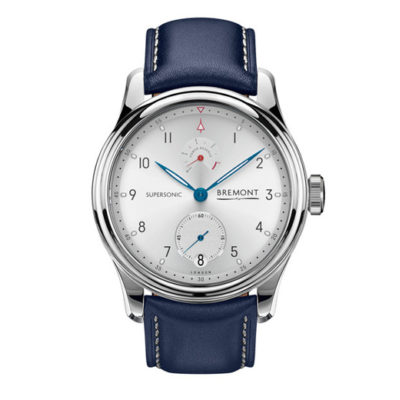 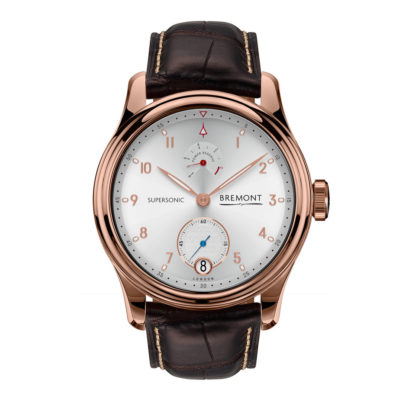 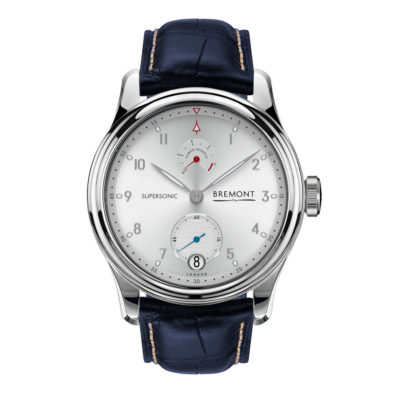